Even though Barbados is small, the island can boast several world-class courses that are refreshingly different for members and visitors. Golfers can enjoy not only great games, but also breathtaking views and surroundings of these courses. Golf in Barbados has increased in popularity, especially since the island hosted The World Golf Championships Barbados World Cup in December 2006. Played at the Sandy Lane Country Club, this event attracted the world’s top players from 24 countries. Endorsed by this successful staging of a world-class golf tournament and offering four PGA standard courses, Barbados can now be considered a genuine golf destination. 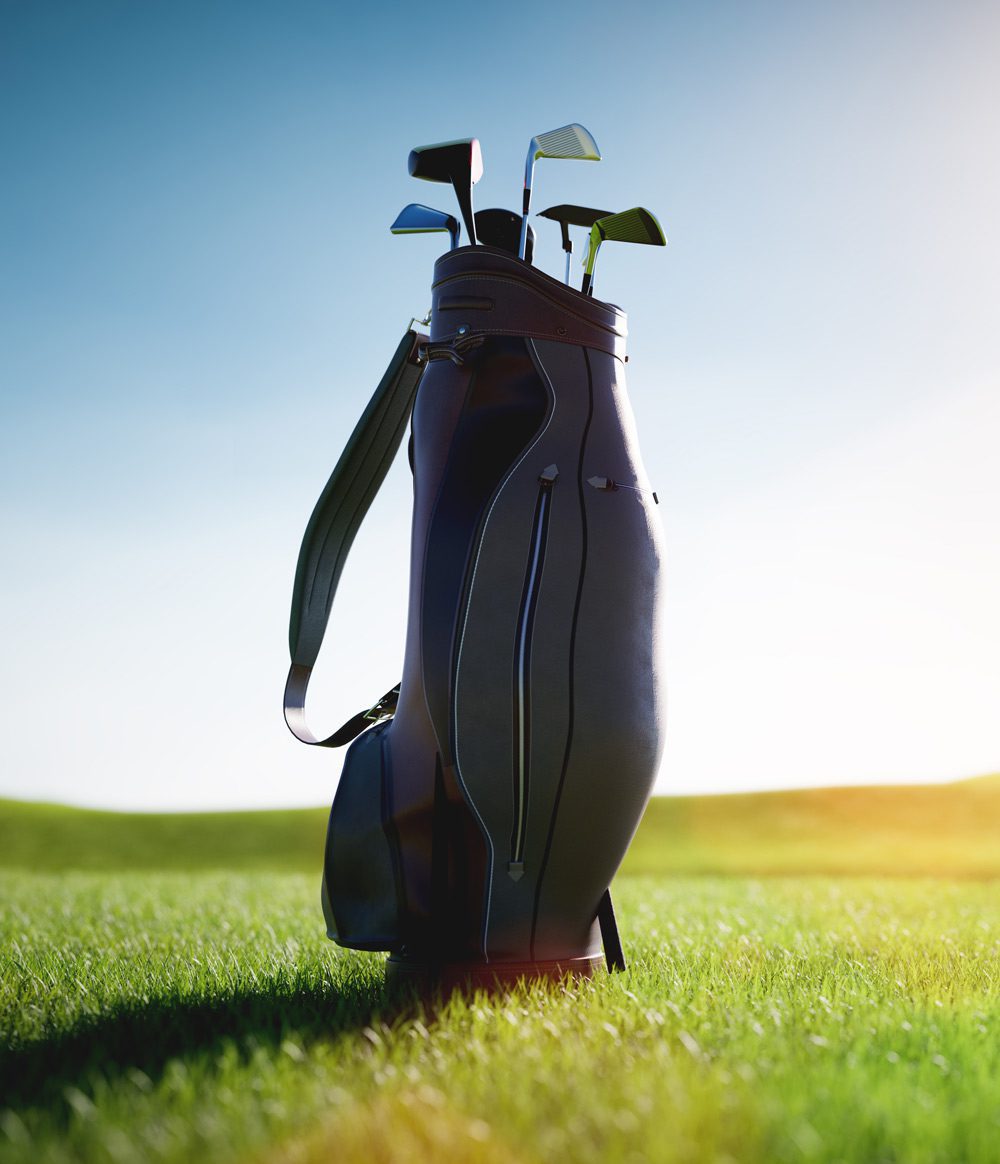 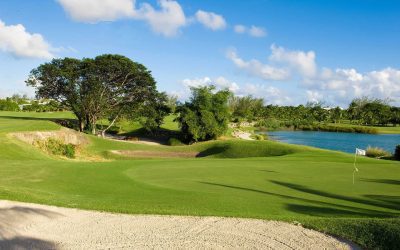 Hailed as, 'the soul of golfing in Barbados for local players as well as hotel guests and visitors cruising through the Caribbean', this course has maintained steady patronage over the... 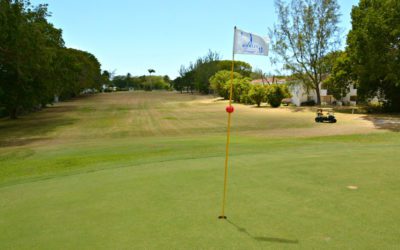 The Rockley Golf course is a public course and you can plan to indulge in a day of golf when on the island. The owners describe the course as “a flat parkland course of 9 holes" with alternative... 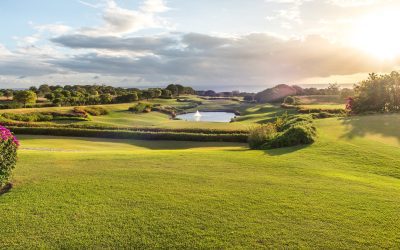 On the West, there are two professional Golf courses, the first of which is the renowned Sandy Lane Golf Course shown above. Sandy Lane is home to two Tom Fazio designed courses, the Country Club... 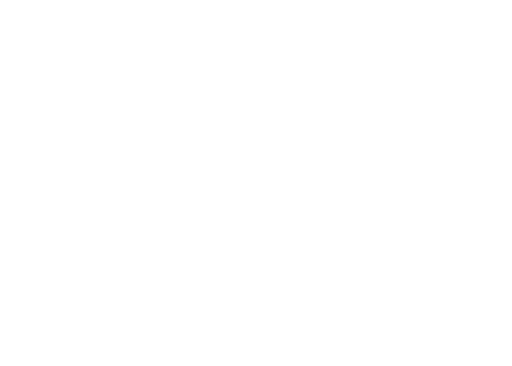 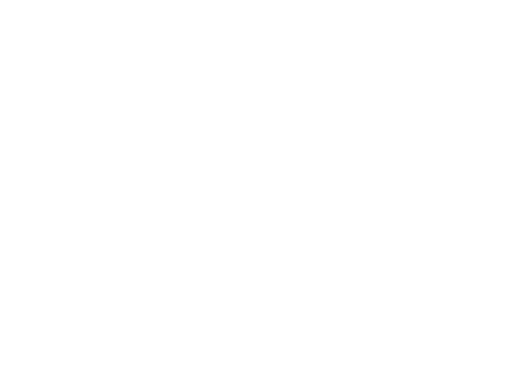 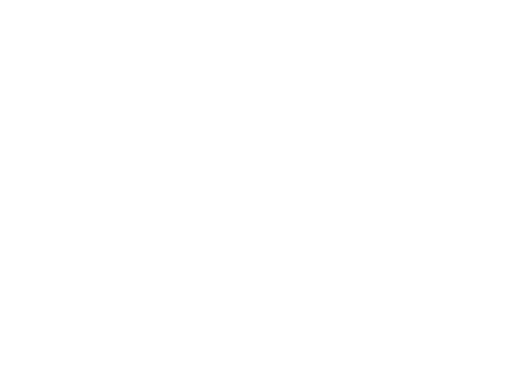 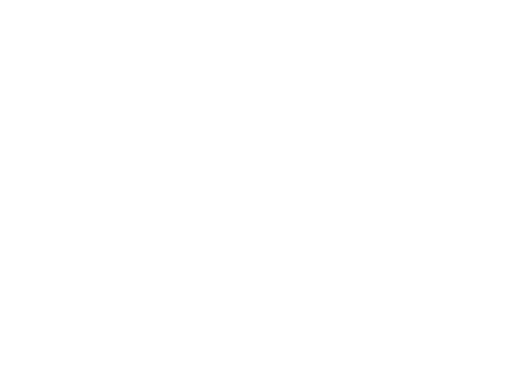 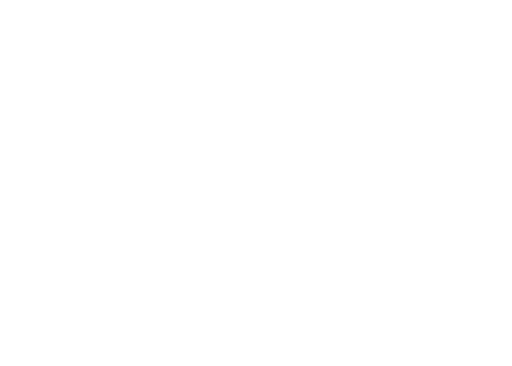 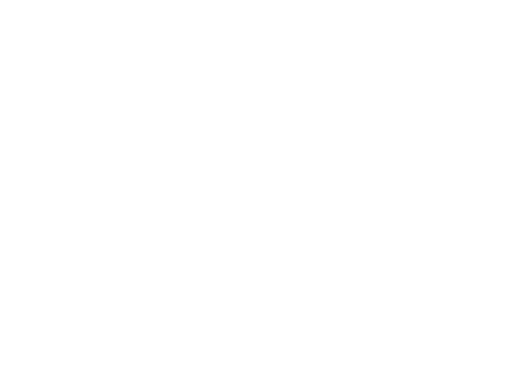 Stay informed with monthly updates on the latest events and activities in Barbados. 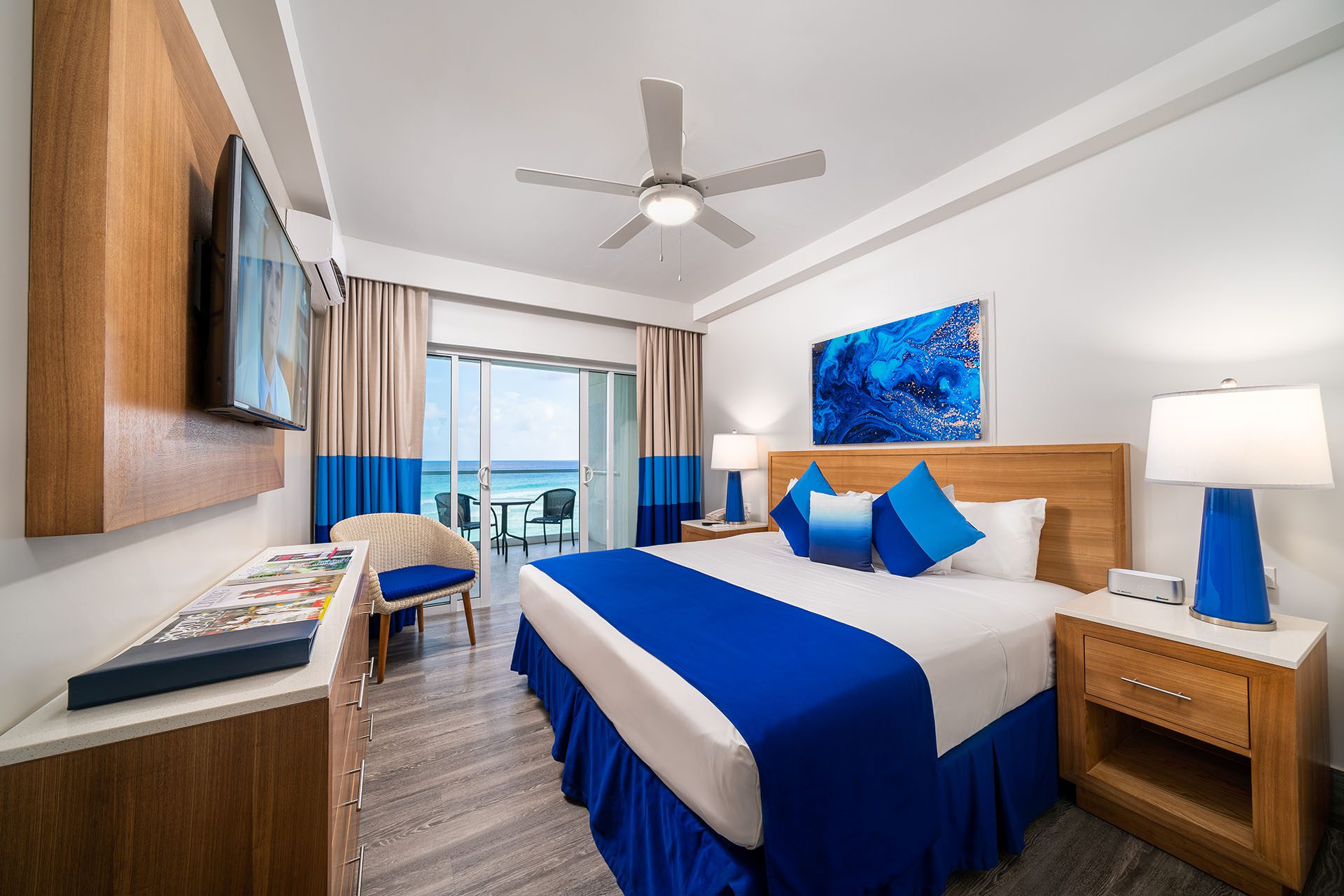 The management and staff of South Gap Hotel are extremely excited to announce the completion of a $6 million renovation of its room accommodations and public spaces. The project was concluded in two phases over a period of two years.

We use cookies on this site to enhance your user experience

By clicking any link on this page you are giving your consent for us to set cookies.